Based in Grimsby, St Hugh’s Hospital is run by the Healthcare Management Trust (HMT), a not-for-profit charity which runs two care homes and two hospitals in the UK.

St Hugh’s is a 32-bed hospital which offers a range of procedures to the local community including general surgery, cosmetic surgery, orthopaedic and pain management.

In April 2017, the management team at St Hugh’s approached Shooting Star for support in raising the profile of the hospital locally. The team wanted to use PR to achieve better community engagement, aid future recruitment and ensure the hospital continues to run at capacity.

Shooting Star quickly reviewed the hospital’s communication channels and devised a PR plan. The team used a mixture of social media, website content and targeted press releases to showcase the hospital as a place to work as well as a healthcare facility, and to highlight the Choose and Book scheme, investment, health promotion initiatives and event sponsorship.

The Shooting Star team has also supported St Hugh’s during several events outside of the usual nine to five, to capture photos and video and deliver social media content. These events have included the Ride with the Pros cycling sessions and Lincolnshire’s Health Awards judging panel and ceremony.

In the first year, from April 2017 to March 2018, the PR activity resulted in 73 pieces of predominantly local print media coverage which reached more than 2,650,000 people.

The hospital’s support of the Sporting Memories initiative at Grimsby Town Football Club was also featured on Estuary TV’s news programme in January 2018.

The website is always full of the latest community news, investment and development stories, new staff introductions and the latest research findings updates.

My aim is to raise the public profile of St Hugh’s Hospital around our service provision, NHS partnerships and charitable status. While the healthcare sector can be complex at times, Kerri has continued to impress us with her dedication and results, but most of all by her friendly and supportive approach.

We have achieved a much greater public voice, helped acknowledge the great work being done by our team and shared information to help improve the experience of our patients and service users. I look forward to continuing the working relationship and would highly recommend Kerri’s team to healthcare organisations. 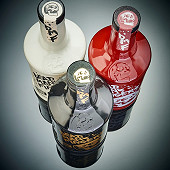 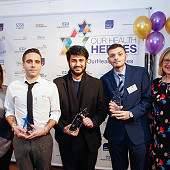 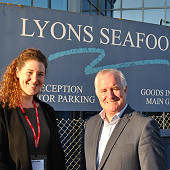