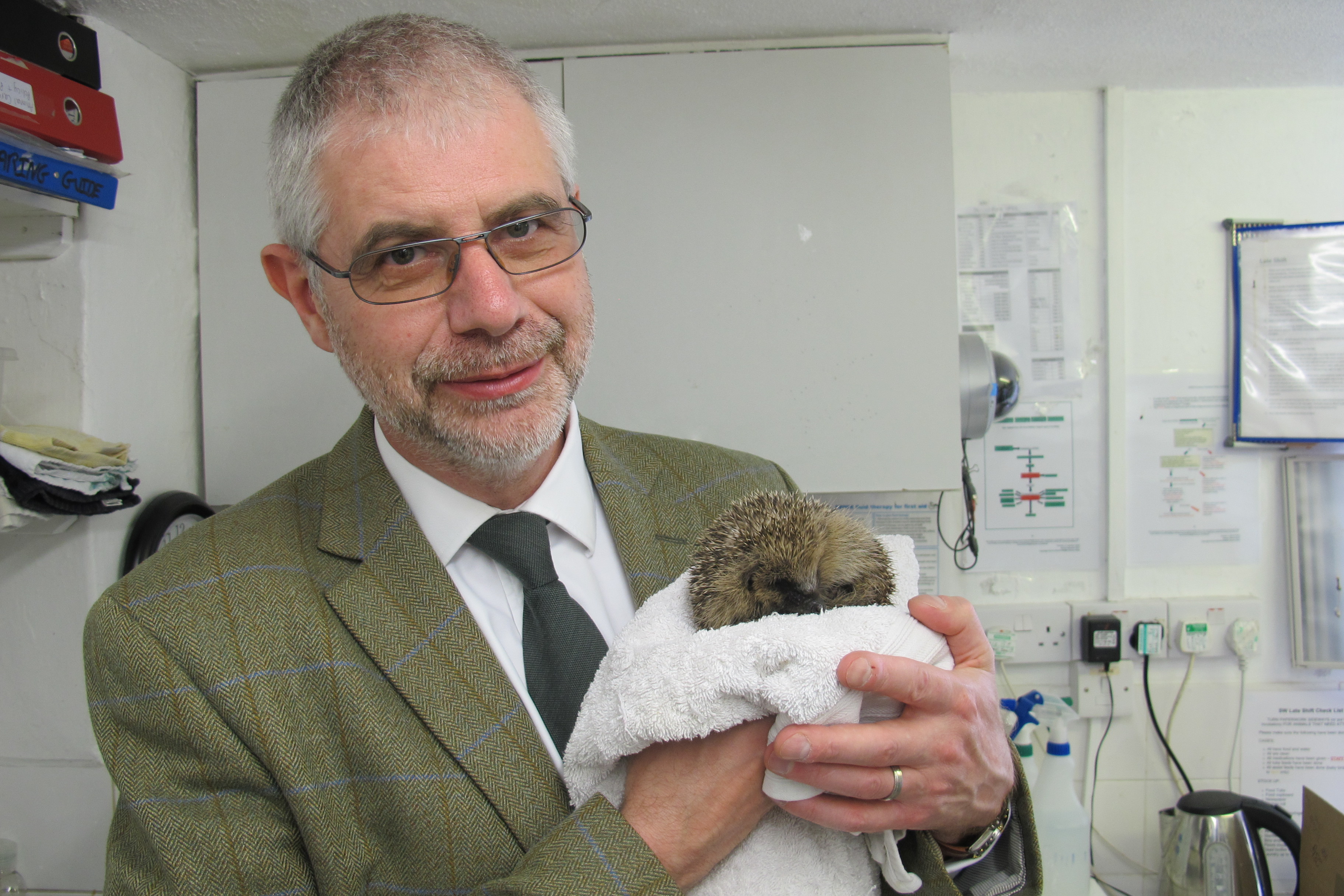 Our Bristol office has been growing steadily since its opening in January and we’re delighted to welcome Secret World Wildlife Rescue as our latest client.

Secret World Wildlife Rescue is a leading wildlife rescue centre based in East Huntspill in Somerset. Founded in 1992 by Pauline Kidner, the charity’s main objectives are to prevent British wildlife from suffering needlessly and to inspire in everyone an understanding and love of wildlife and the countryside.

Secret World provides a 24/7 rescue service caring for sick, injured and orphaned wildlife. They try and rehabilitate the animals in their care and return them to the wild wherever possible.

Over time, Secret World has become a respected source of expertise and a renowned centre of excellence where British wildlife receives the best care.

Secret World has recently entered a new stage of development which saw the appointment of David Foulds as the new CEO in July 2016. Despite their name, they want to become the worst kept secret in the South West and further afield!

As part of this overhaul, the centre opened its doors to visitors daily during the summer and will organise a series of inspiring events over the winter months, starting with the Secret World of Hedgehogs from 22nd to 24th October.

But more is needed to ensure Secret World continues to attract the volunteers and supporters they need to survive. And that's where we come in!

At Shooting Star, we have a long standing history of working with charities and we’re really excited at the prospect of raising Secret World Wildlife Rescue’s profile.

If you'd like to find out more about the work we do and the services we offer, please get in touch.