Marketers rejoice! April Fool’s Day is upon us once more, and in-house and agency teams across the globe will finally be able to stray from their routine content plans by getting creative with pranks, joke collaborations and fake product launches to get people talking about their brands. Year after year we see boundaries being pushed and some great viral social media conversations surrounding some of the world’s biggest brands. What’s more, it’s clear that these efforts don’t go unnoticed: The Drum reported that 86% of people think that humour is one of the best ways a company can connect with its audiences. Read our roundup of some of the best April Fool’s campaigns from recent years here:

Heinz and Innocent Smoothies’ ‘Smoup’
Do you eat it, or do you drink it? Hot or cold? Heinz partnered with Innocent Smoothies (which is already famous for its iconic social media posts and hilarious marketing department TikToks) to announce the ‘launch’ of Smoup – “a tasty blend of Heinz Cream of Tomato soup and classic strawberry and banana Innocent smoothie”. Hands up if you’d give this one a try… 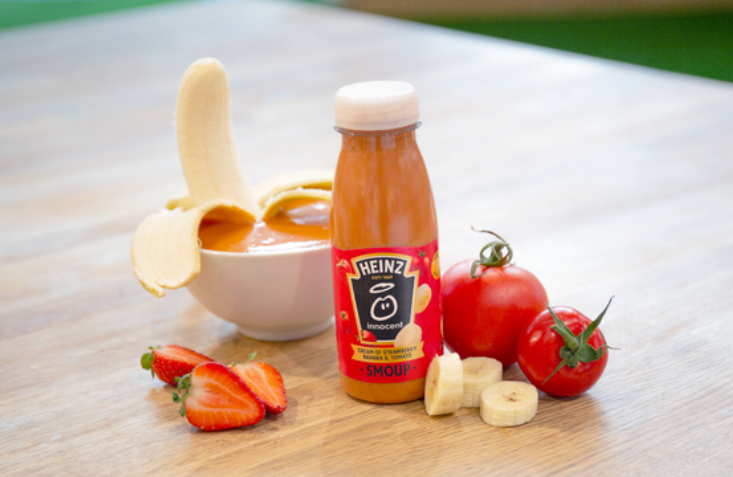 Lego Smart Bricks
If you’re a Lego fanatic, or have children who are, this one’s for you. We all know that stepping on a stray toy brick is both seriously painful and very annoying, so Lego teased the arrival of smart bricks for April Fool's Day 2021 – these are bricks that sense your footsteps and automatically move out of your path. Magic! 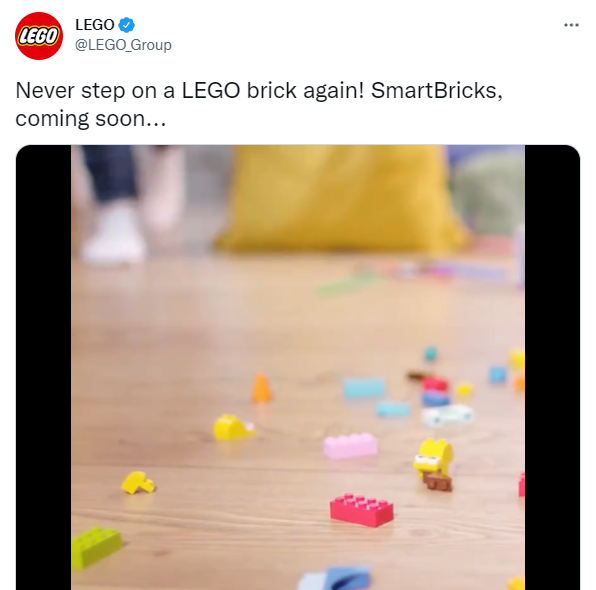 Where's Wally? Google knows...
In 2018, Google announced the iconic children’s character Wally (or Waldo to our American friends) was hiding in different locations on its Maps feature. All you had to do was open the app and select the Wally graphic to enter the game where you had to seek out Wally as well as his friends Wenda, Woof, Wizard Whitebeard and Wally’s evil mirror-verse twin Odlaw. Not so much of a prank, but more of a great way to keep your kids entertained for hours! 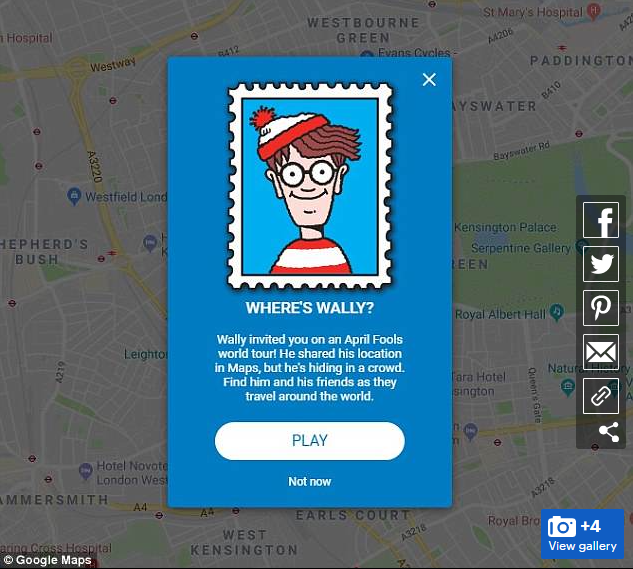 Moon Power by BMW
BMW is renowned for its April Fool's Day pranks, and its 2019 announcement proved no different. The luxury car company revealed that it was launching lunar paint, a car paint that can charge its electric vehicles by moonlight alone. Teased with the strapline “see the light”, audiences were told that the paint “uses revolutionary photovoltaic technology to passively recharge your battery in the hours of darkness”. In a world now focused on sustainable energy sources, BMW could actually be onto something here… 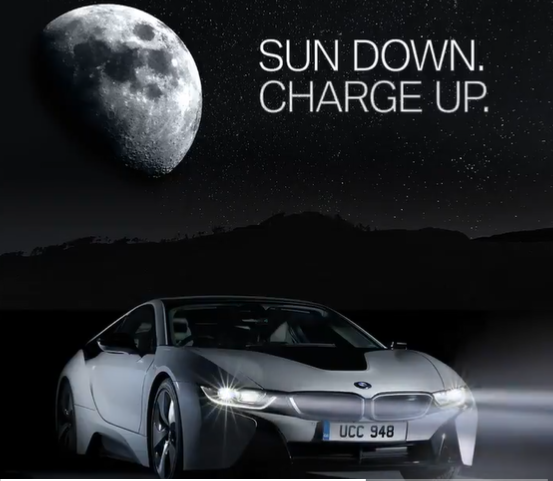 Yorkshire Tea on Toast
Yes, you heard us correctly. Yorkshire Tea. On toast. Spreadable. “Like normal tea only thicker”, the brand announced on Twitter. If only this one was real! 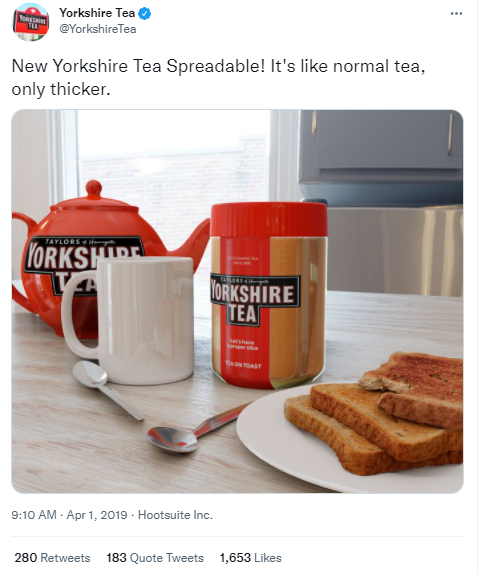 We can’t wait to see what April Foolishness brands come up with this year. Watch this space..!